of bridge attenders in a LifeGroup

new leaders over the ministry year 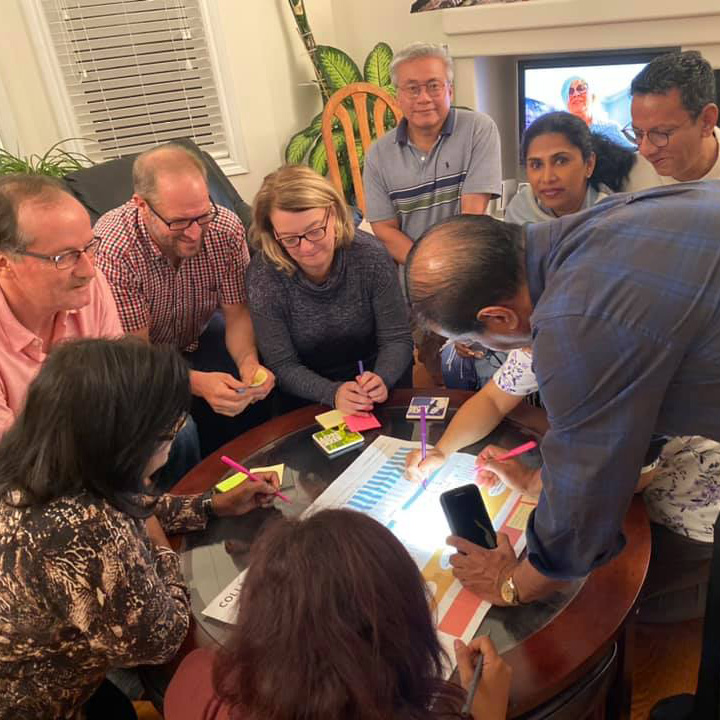 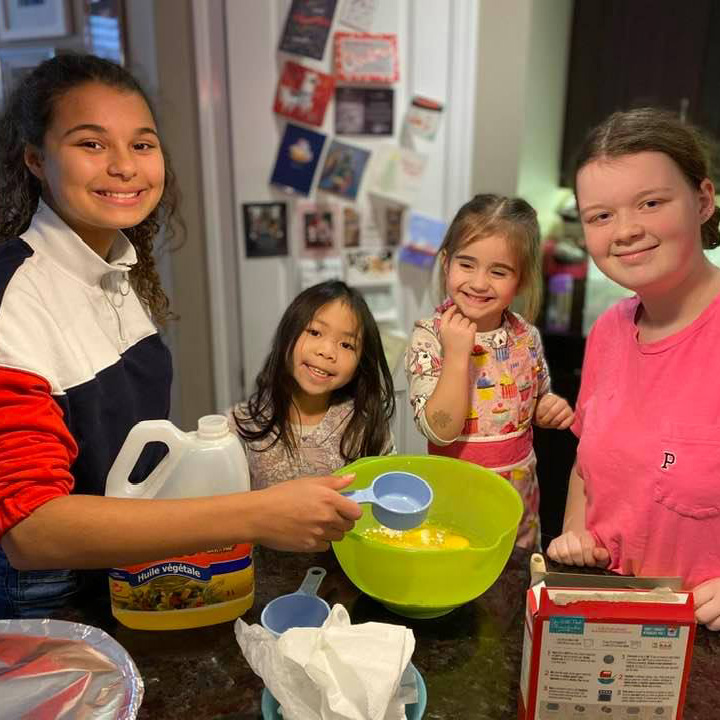 times outside of their group

28 groups have served with the community partners of the bridge

LifeGroup Connect is an event held twice a year, which is your opportunity to get connected to a LifeGroup in your age and stage. 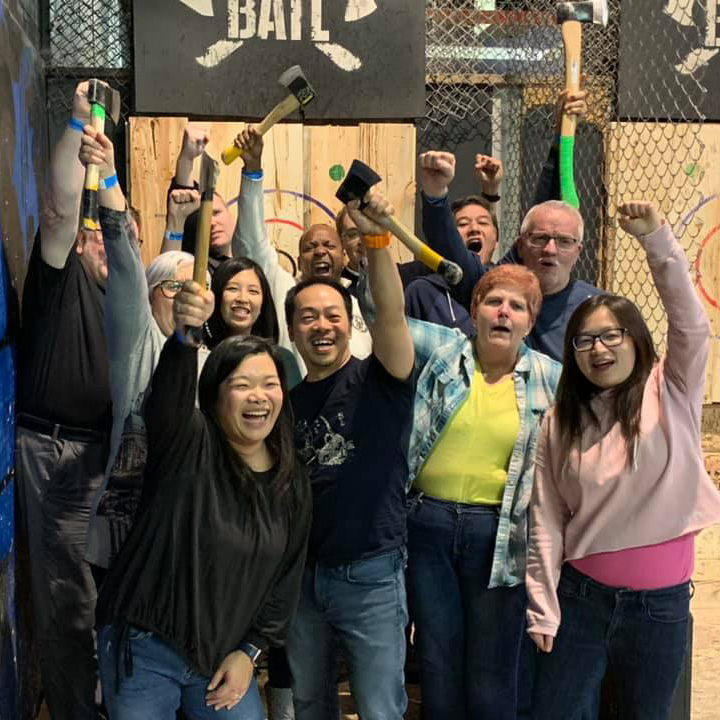 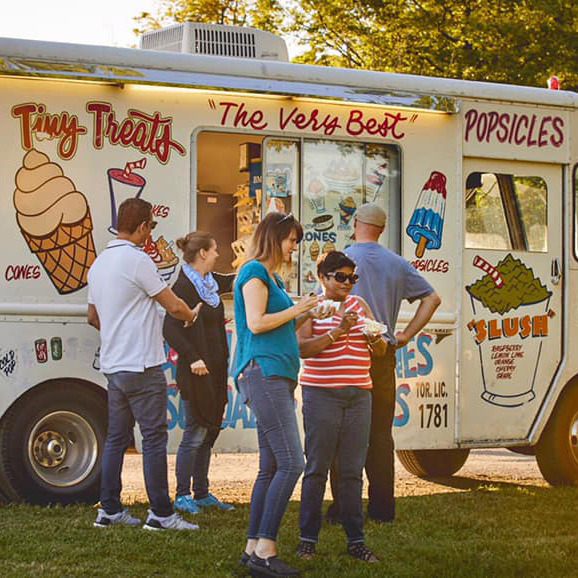 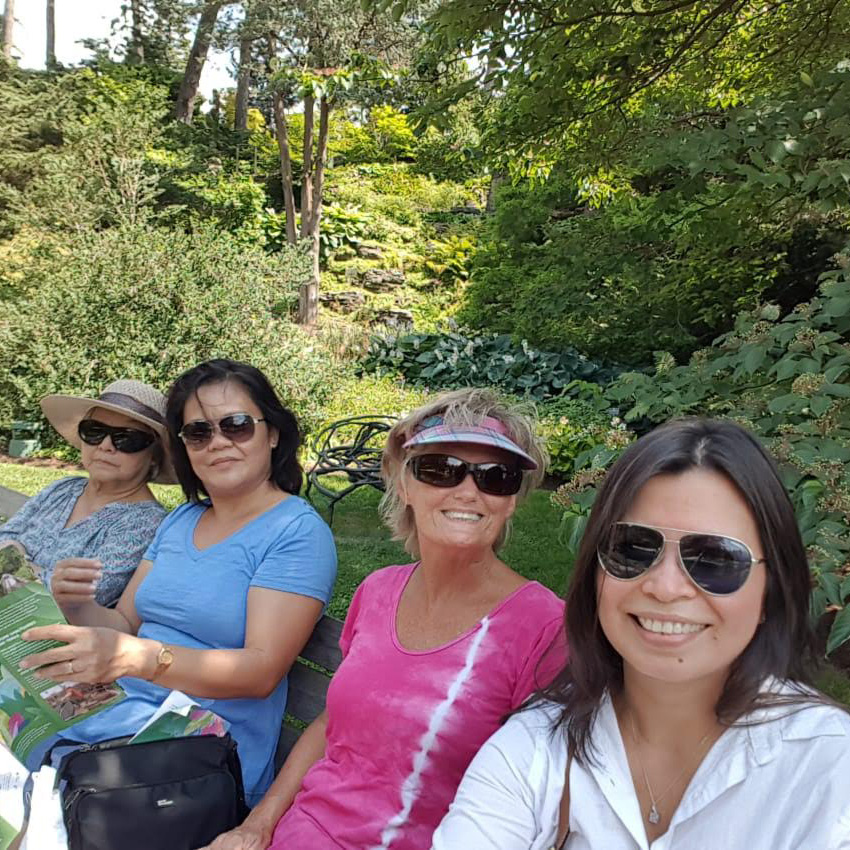 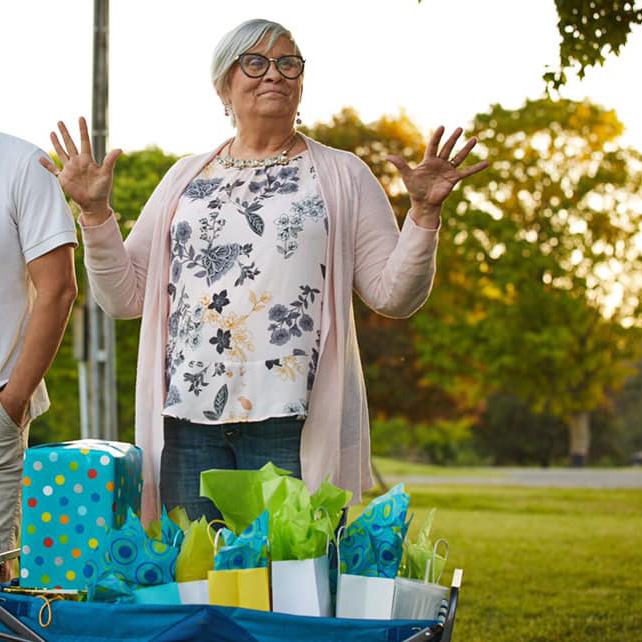 This year has been a phenomenal year in LifeGroups! Yeah, I really said that. It seems like an odd thing to say in 2020, but it is really true. It hasn’t always been easy; it has definitely not been more of the ordinary; but that does not negate the growth and the strength and the grit of this ministry and its leaders.

September 2019, well that feels like a lifetime ago, but that’s where we’ll begin: LifeGroup Connect (with a record number of people in attendance), new groups beginning, and existing groups revved up to go full tilt. Bonnie Lam connected the new group members and Leon Hamilton Ramsey onboarded them to their new groups.

We are a sermon-based group model, so the team of DQ writers under Vivian Lui got us talking, and lives began to change as God’s Word was applied to our everyday lives—to our coming and our going.

And, really, nobody missed a beat! In fact, three new groups formed. We were growing!! One of my favourite moments was walking with Lloyd and Etta Peters—maybe our eldest leaders—to sign up for Zoom and to get their group online. They just didn’t want to miss out! Can you believe that???? It’s the dream of any LifeGroup pastor to have leaders and a leadership team with this kind of resilience.

And it was at this time when care—both for leaders and for groups—went to the next level. Under the direction of Janice Russell and Kandace Bond Wileman, this became a priority. We had Brett Ullman in to talk about mental health and do you know that there was a check-in with every LifeGroup leader every week from April to June—just to see how their souls were surviving. And a care package was delivered to EVERY leader’s doorstep by a cohort member as weeks online led to months. There is nothing like this anywhere else.

But it wasn’t all inward focused; groups served in more sacrificial ways than ever before. I know of upward of 125 individual times. Some of those stories are recorded here in this report.

But, you know, this doesn’t happen by accident. Hearts have had to be prepared and people equipped long before this time in order for this to happen. It’s through great leadership of cohort members like Jon Roland and Jason Lam, who strategically equip leaders through Clusters. In fact, just a week before we all went online, David Chang led all the leaders through a Holy Spirit-prompted exercise on “why” we do life together. God is SO good!

We miss one another. We miss eating together. We miss the hugs and the door chats, and sitting beside someone who is struggling. But we continue to remember God’s faithfulness and His grace. We live in uncertain times, but we have people who are desperate for community. They long to grow and people stepping up to create environments where this can happen. LifeGroup leaders are the heroes of these past months.

As I have shared with and heard from many other LifeGroup pastors, this was not the story for all of them. September was actually discouraging for many of them—not only not starting new groups, but losing a large number of their existing groups.

But not at the bridge! We had more new leaders than ever before and NINE new groups started; that’s an increase of 20%. Why? Because groups and community are a priority at the bridge. We believe that in order to grow spiritually, we must be connected relationally. And this year, that relational connection has been vital to our church. You know, we might just be looking a little bit more like the early church than we ever did before.

Check out the videos and stories of the life we experience as we are devoted to meeting together.